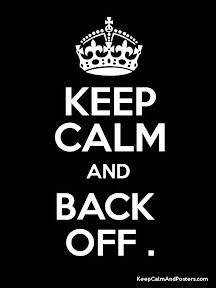 Proof if you were practicing the "Malware Management Framework" and reading the analysis from BlackPoS that took out Target and Neiman Marcus, you would have been prepared for BackOff that hit 600 retailers. Yes, 600 retailers!

As Trustwave accurately concluded, this malware is not sophisticated. It is noisy and would have set off many of the alarms I have previously covered HERE and HERE and HERE.

Behavior of most malware share many common triggers on Windows based systems, NIX too. So why isn't anyone detecting this stuff? Small shops have no staff, PoS vendors don't use their own stuff or work with larger users to monitor for malware funkiness they can pass on. Large companies don't know how, or as I often state, "They are chasing and filing out compliance paperwork and not doing enough security engineering and defense and detective security, focused at looking for, tweaking and READING actionable alerts.

So if you read other malware analysis, because you're practicing the "Malware Management Framework" you have have set the following items and detected the malware.